Changsha is one of the most national, historical and cultural cities of China, with the name and site unchanged for three thousand years, and is known as "The hometown of Qu and Jia", "The famous city of Chu and Han", and "Xiaoxiang Suxi". There are historical relics such as the Mawangdui Han Tomb, the Four Sheep Square, the Three Kingdoms Wu Jie, the Yuelu Academy, and the Tongguan Kiln. The culture of Hunan, which is "the world's best and the most eclectic", has been condensed. Changsha is one of the fountainheads of the late Qing Dynasty Restoration Movement and the old democratic revolution, and one of the birthplaces of the new democracy. It has produced such celebrities as Huang Xing, Cai E, and Liu Shaoqi.

Changsha is the city with the best international image in China, the cultural capital of East Asia, and the "media art capital" of the world. It has created cultural brands such as "TV Xiang Army", "Publishing Xiang Army" and "Animation Xiang Army". Changsha has 51 colleges and universities, 97 independent research institutions, 52 academicians from two academies, 14 national engineering technology research centers, 15 national key engineering laboratories; scientific research achievements such as hybrid rice breeding, "Tianhe" supercomputer, the first 3D sintering printer in China, etc. In February 2019, Changsha was awarded by the State Administration of Traditional Chinese Medicine It was evaluated as a municipal-level national advanced unit of grass-roots Chinese medicine work. 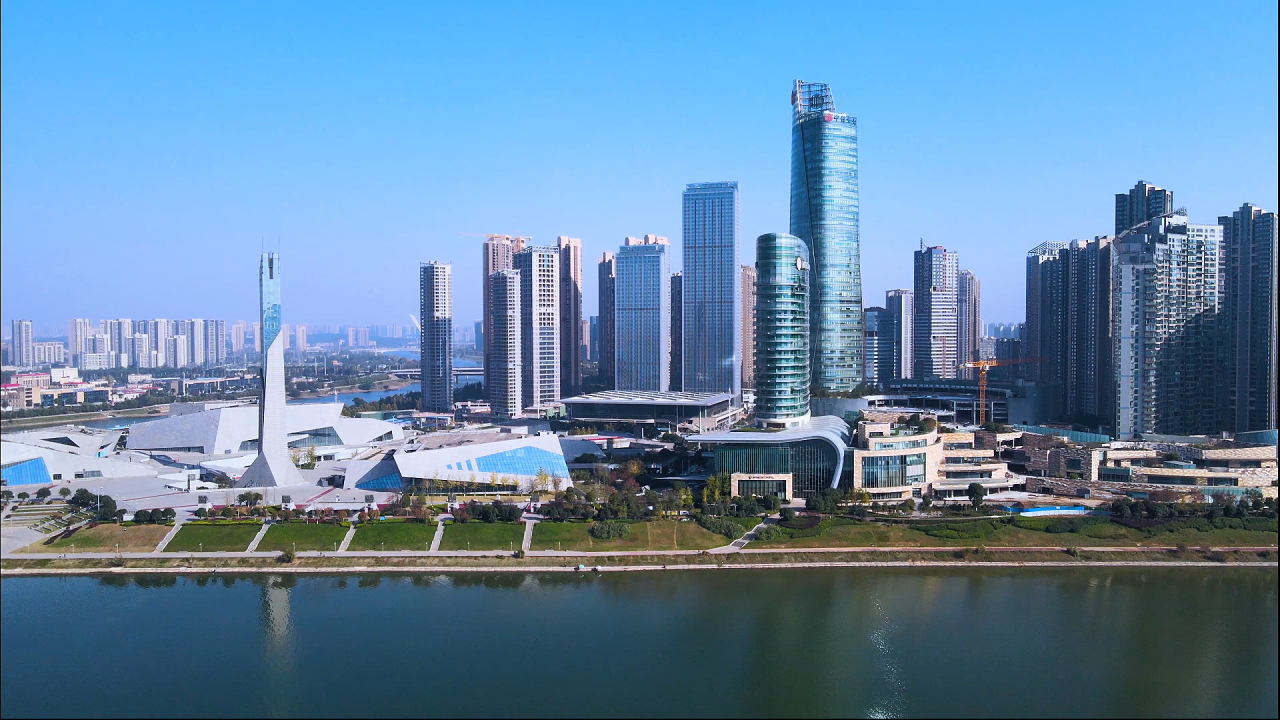